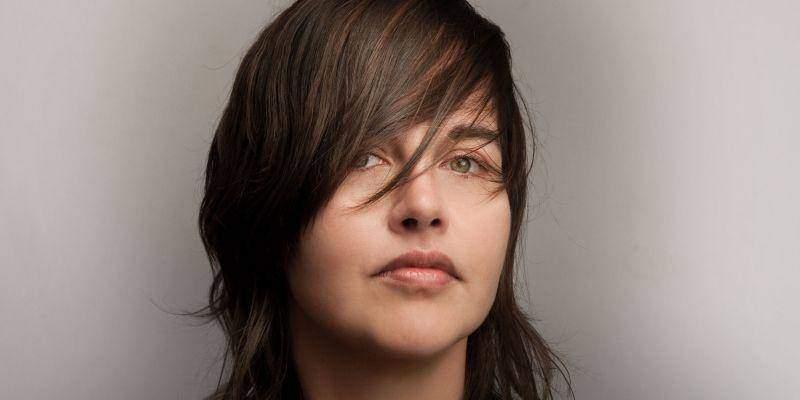 Although she’d probably never say it herself, Sandrien truly is one of Amsterdam’s finest techno DJ’s. Now in her fourth year as resident at TrouwAmsterdam - an icon of the city’s nightlife - she has grown from local favourite into interna-tional ambassador for the prolific and globally appealing club. Still firmly rooted in her hometown scene and a regular techno headliner at events around The Netherlands, her reach extends well beyond the Dutch border. She has played places like Berghain, Nachtdigital, Machine at London’s Corsica Studio’s and Concrete in Paris.

Sandrien took her first career steps in ‘99. She began to DJ at a score of local parties throughout Amsterdam, both solo and with friend and longstanding DJ-partner Carlos Valdes. The rest of the Netherlands soon followed: in increasing numbers Sandrien played intimate venues like Stubnitz, Doornroosje, Studio 80 and large events like Awakenings (Festival) and In-nercity. At the infamous and now deceased Club 11 she and Carlos ran a notable night together called ‘MAD2’. Confident of her abilities, Trouw asked her in 2010 to launch and host Im-print: her own monthly underground techno night. Now, a few years down the road, Imprint has turned into a well-known brand that successfully attracts a broad and open-minded au-dience.

Sandrien’s prolonged residency at Trouw is an undeniable affirmation of her talent and versatility. She is able to almost instantly get a cold crowd in the right mood and has proven on numerous occasions that she excels at both short, in-tense sets and long, building ones. In other words: few that have seen Sandrien play will doubt her strength at turning any night into a special one. Her extensive list of past gigs is a testament to that fact: it includes numerous gigs at both Trouw and Berghain and performances at  Berns Stockholm and Concrete in Paris, the Bravo Stage at Lowlands Festival and at events like 5 Days Off and more...

Recently she launched her own Imprint radioshow, which is broadcast monthly on Amsterdam-based Red Light Radio. In terms of music production, Sandrien’s most recent efforts have resulted in a well-received “Haters” EP on Darko Ess-er’s Wolfskuil imprint, the title track of which was used by Danny Howells for his Balance Mix CD. Earlier this year, San-drien released “I Left My Girlfriend At The Club” on Ben Sims’ respected Theory label. He used it for his Fabric Mix CD. 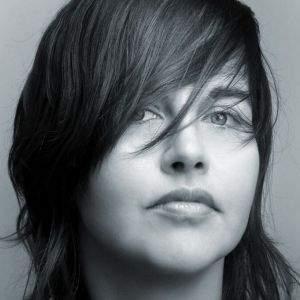 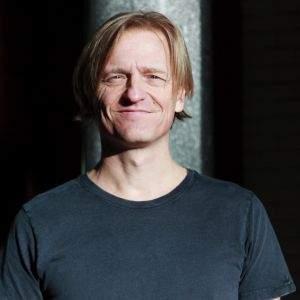 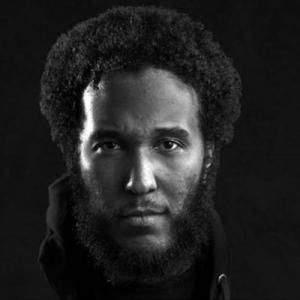