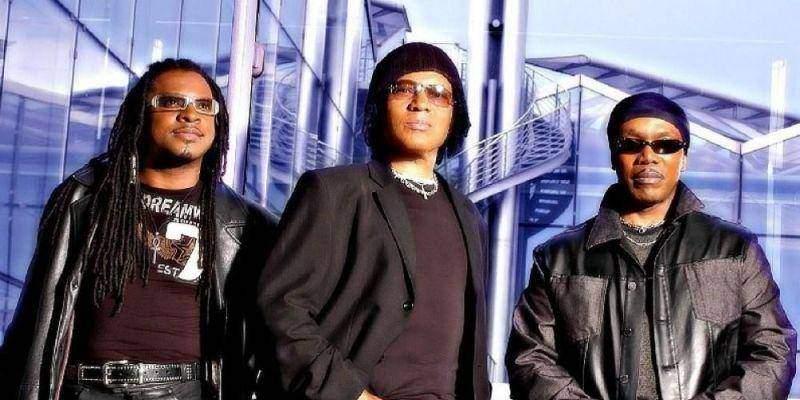 Their first triumph was in 1988, when their first music album called Speak was released . On the cover of it you can see three handsome guys and it consists of 14 funky and unlike each other tracks. When their hits Failing In Love Again, There’s A Beat Going On, 9Am began to be played on the radio, LondonBeat got back their appetite for glory and began creating new music masterpieces.

In 1989 the next album was released. It was named after the band itself LondonBeat (maxi-single). Because of its release booking this band was on trend and though this music album only contained seven tracks, they were brand new, powerful and catchy.

Not stopping there, the performances of artist were very popular at the time, LondonBeat released their third music album In The Blood in 1990. Apart from already released smash hit I’ve been thinking about you, the CD contained their famous songs like A Better Love and It’s In The Blood.

In 1994 their music album called Best! The Singles was released that was a sampler of their best hits. After a long-time in 2003 they prepared a wonderful gift for all their fans – a great comeback of LondonBeat with a song Where Are You, as well as four brand new CD editions: The Very Best Of Londonbeat (2003), Back In The Hi-life (2003), Gravity (2004) and I’ve been thinking… (the remix album, 2004) over the course of two years. Together with the remix they returned to the dance floors of Europe again and still haven’t left up until now. 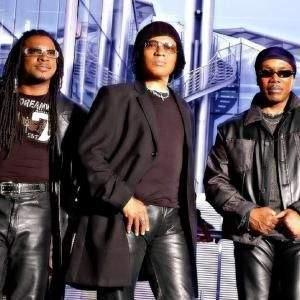 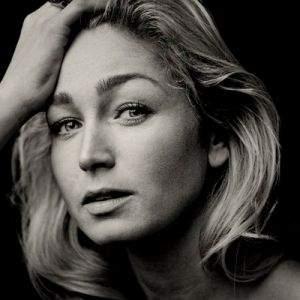 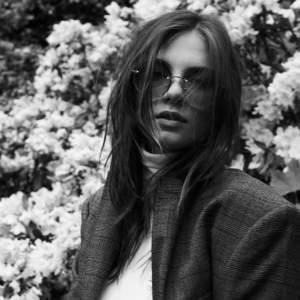 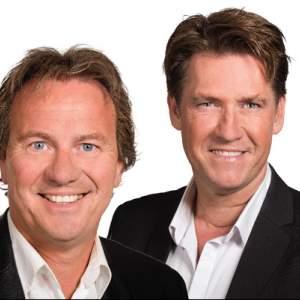