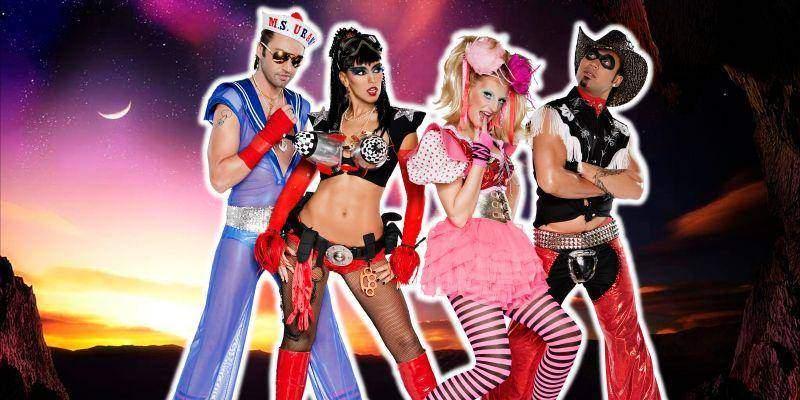 In 1998 the world is introduced to the uplifting sounds of the Vengaboys. Delivering multi-platinum pop-dance hits back to back with Up & Down, We Like To Party!, Boom Boom Boom Boom!!, We're going to Ibiza and more. The Vengaboys reached the top of the charts in over 20 countries including U.K., Germany, Benelux, Spain, South Africa, Thailand, Poland, Australia and Mexico.

Blond bombshell Denice: "The Vengaboys story was a total adventure. It took us around the world in what seemed like a nonstop fun-fest."

In 1999 it's America's turn. Up & Down and We Like To Party! storm to first place in the Billboard dance charts. Their debut album "Greatest Hits!" reaches USA gold status and they were nominated for MTV Best Breakthrough of the Year award. To promote the single Kiss (When The Sun Don't Shine) the group organized a world record longest kiss that currently stands at 29 hours.

The Vengaboys received the TMF Award for Best Dance Act and receive a price for being Hollands' most succesful export product that year. And the hits keep coming; Shalala lala, Kiss (When the sun don't shine), Uncle John From Jamaica all reach top 5 in numerous countries.

The group embarked on a world tour through the U.S., Australasia, Japan and South America. Then, after releasing a ballad as their goodbye single, (Kim: "Hahaha! a Vengaboys ballad, what were we thinking?") the group calls it quits and is ready for retirement. Not a real crazy idea after selling 20 million singles and five million albums. But you know how it is; Vacation is nice, but after some time it's even better to get working again. 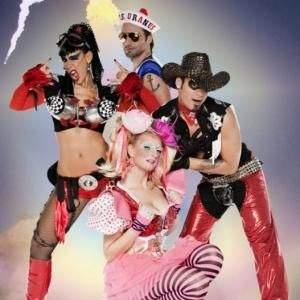 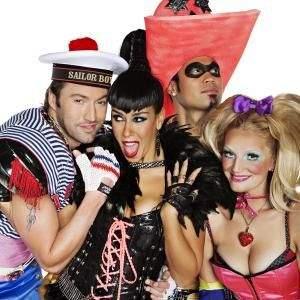 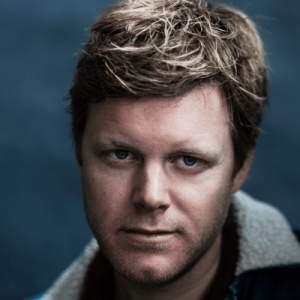 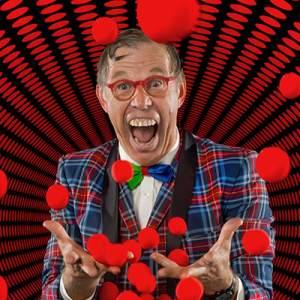 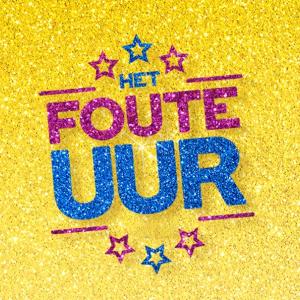 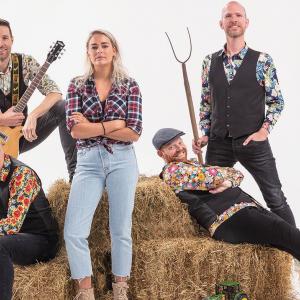