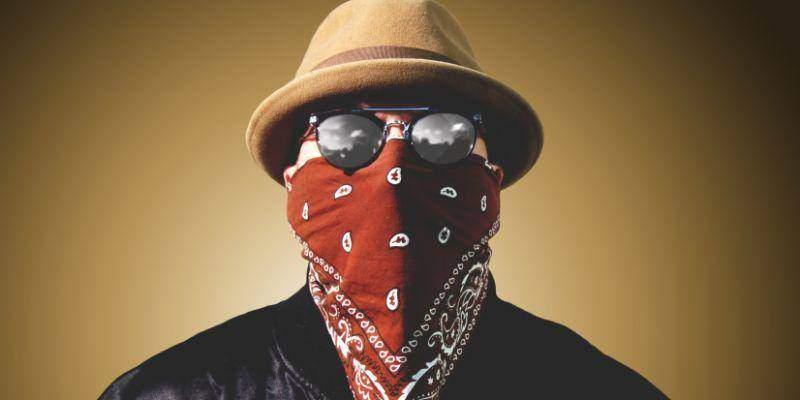 In 2015 he dropped his first free downloads, but in 2016 it was time to release his first official track. Some would say Out Of Cookies arrived the day Oliver Heldens played his track as a Miami Music Week ID in 2016, a record called ‘’Break It Down’’ that would later be released on Heldeep Records featuring Bougenvilla. The track gained support from the top dogs such as: Dillon Francis, Martin Garrix, Avicii, Laidback Luke, and right after that, his first international show in the UK got confirmed. After playing his first headline gigs the weeks after, Out Of Cookies went on to hit his first major festivals including: Solar Festival in The Netherlands and Daydream Festival in Belgium. His second track ‘’Fugazy’’ got shortly released after that on Laidback Luke’s imprint Mixmash Records/Ones To Watch Records. It wasn’t long before this track caught the attention of Steve Aoki and David Guetta. During the next couple of months he released 3 more tracks on Mixmash, remixed LNY TNZ ‘’We Don’t Care’’, did a remix for Lady Bee and dropped some free downloads to share with his fans.

2017 started with his first international Out Of Cookies tour throughout Indonesia, and shortly after that he got invited by Yellow Claw to join them during their Kings Day show in The Netherlands. It didn’t took long before his debut EP on Barong Family got approved and released. After spending some time in the studio, Out Of Cookies came up with an incredibly hard hitting 4 track EP, that includes: From The Back, 911, Gold Bottoms, Livin It Up! Out Of Cookies officially joined the Barong Family in november 2017, and got welcomed by thousands of fans who showed their love & support.

What’s next for Out Of Cookies? With a pocked filled with new songs, he has a lot more to offer! More new music, more new shows, and ready to jump into touring mode around the world. If you want to hear something you’ve never heard before, make sure you always listen to Out Of Cookies his most recent tracks, whatever it may be.. 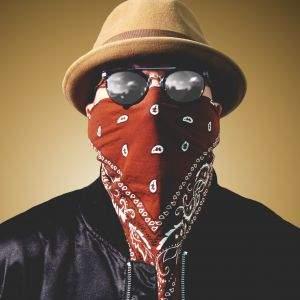 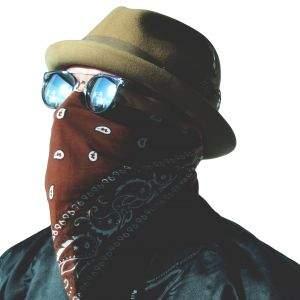 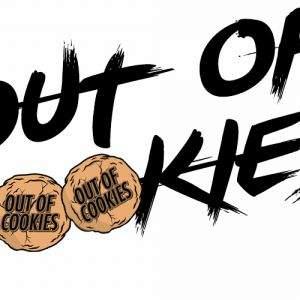 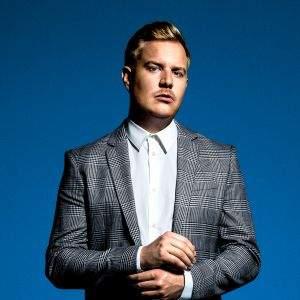