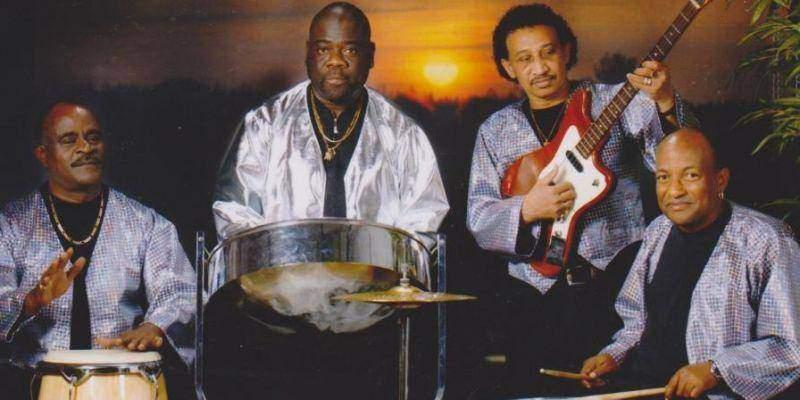 GENERAL
Willy's Caribbean Steelband changes each party in an incredible event. The group is specialized in the south- american repertoire such as soca , calipso , merengue , salsa , reggae , ballets , and top 40 Christmas songs.

A STEEL DRUM
Still made ​​from oil fire. The sound is not hard to imagine a Caribbean party. Although Caribbean has incredible music styles . Steelband is from trinidad , but thanks to the newcomers from Aruba , Bonaire , Curacao , St Maarten and Suriname Eustatie.St is seen on many Caribbean Steelband festivals in Europe. 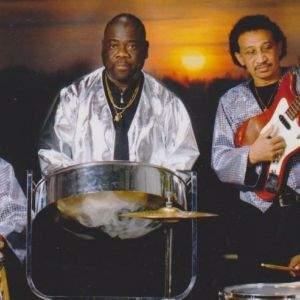 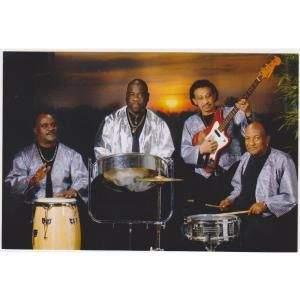 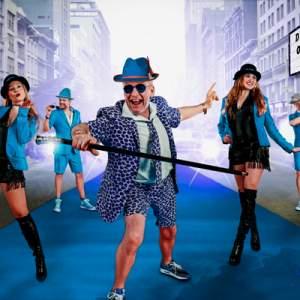