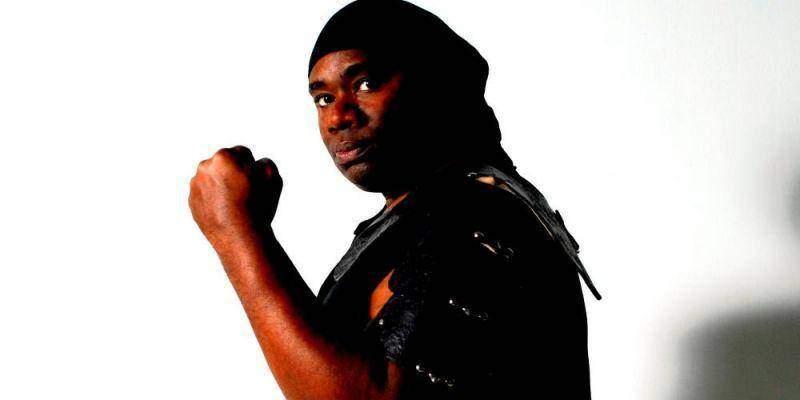 He started his musical career as drummer with a heavy metal band in his hometown. He was sent to Frankfurt in 1985 by his Uncle Sam to become a bomb disposal expert. Rico Sparx and Moses P discovered he was a first class rapper and human beat-box. After his discharge he returned to the USA but went back to Germany to continue his musical carrer.

SNAP!´s first single "The Power" became a major international hit, and Turbo B. became recognisable as the frontman of the group. To promote the record he toured widely with Snap!, rapping his lyrics and also playing drums. With the release of Snap!'s second album, the single "Rhythm Is a Dancer" was released as it´s first single. The rest is history...

After leaving Snap! Butler pursued a solo career, releasing the album Make Way for the Maniac on Polydor Records. It featured the singles "I'm Not Dead", "Get Wild", "What You See" and "Nice & Smooth". He went on to form the band Centory in 1994 with Sven Kirschner aka Sven Delgado Jordan, Gary Carolla, and Alex Trime. They released the hit album Alpha Centory which featured four singles that became major hits in the European charts (Point of no return, Take it to the limit, etc.). 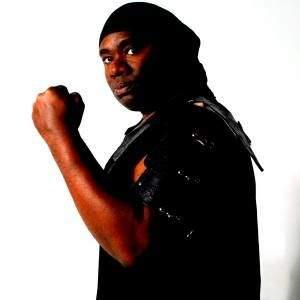 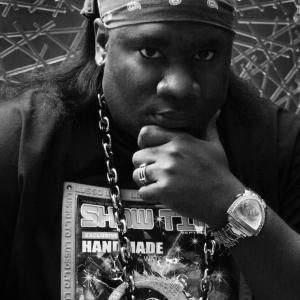 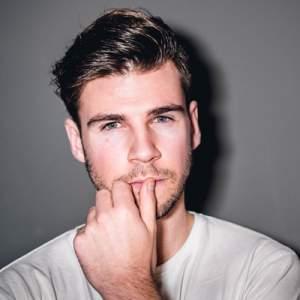 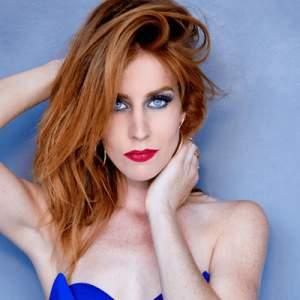 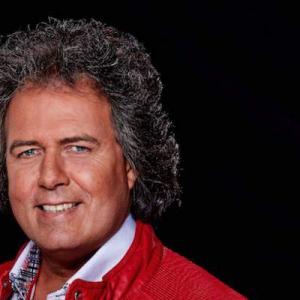 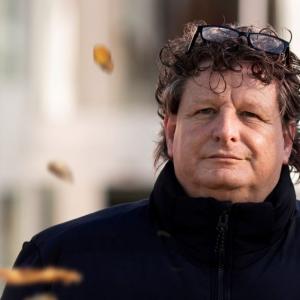