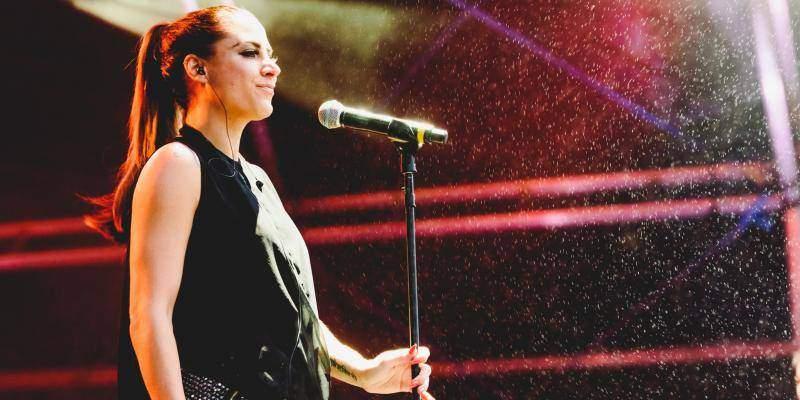 Rae is one of the few artists in the industry who combines a successful career as DJ, Singer/Songwriter and Producer.

Rae’s expansive discography is ever growing, with a host of major collaborations and solo works. Rae shares a great history with Defected Records since her first, self-penned release with the label, ‘Can’t Stop’ with Kings of Tomorrow became a house anthem. Rae’s multi-faceted talent lead to her fast becoming an artist in demand, headlining tours as both a DJ and live act worldwide, with residencies at Ushuaïa and Pacha Ibiza, paving the way with confident productions such as ‘Hide U’ with Sandy Rivera, ‘Another Day’, ‘Deep In Your Love’ and the massive Top 20 release ‘Take Me Away’ with DJ S.K.T.

Recent releases include ‘Yesterday’ On Armada, ‘Groove On’ on Spinnin’, ‘That Feeling’ on Get Twisted, ‘Harmony’ and ‘Sweat’ On Nothing Else Matters/Sony.

Other 2017 releases include her third release on Nothing Else Matters alongside KC Lights; ‘You & Me’ on New State, with Ryan Blythe and Scrufizzer; ‘Reachin’ with Lupe Fuentes on In The Loop; The ‘Good Times’ EP with The Deepshakerz on Toolroom; and the launch of her own label, Rated.

Based in London, the continually rising star has a ton going for her, yet she remains as an extremely down-to-earth person that any girl can relate to. Rae’s definitive sound resonates through the genres. A voice with a unique quality that can transport you to the beginnings of house music, and yet remains fresh and relevant throughout the times. Her sharp production style is in the same way reminiscent, fuelled by influences from the early New York and Chicago house scenes. With this unique combination, Rae’s DJ sets charged with live vocals elevate any club or festival to another level, surpassing expectations with infectious energy.

Alongside her commitments as an artist, she is also a sought after top line writer, collaborating and penning songs for major artists across the genres. She recently featured on the single ‘Lose Myself’ from up and coming producer Kharfi, supported by DJ Snake and The Chainsmokers.

To add to a CV of ever-growing accomplishments, she is currently performing as guest vocalist for the hugely successful Hacienda Classical tour, which has already seen Rae unleash her incredible vocals on such iconic stages as The Royal Albert Hall and on The Pyramid Stage at Glastonbury Festival.

In total, these outings continue to enhance Rae’s abilities as producer, performer, author and remixer. In turn, they cement her status as a female house artist to be reckoned with. 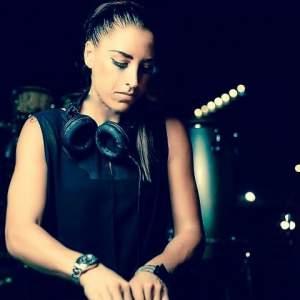 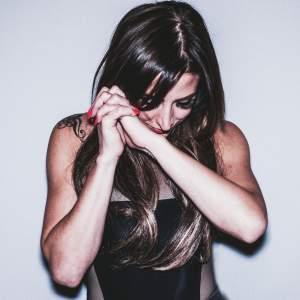 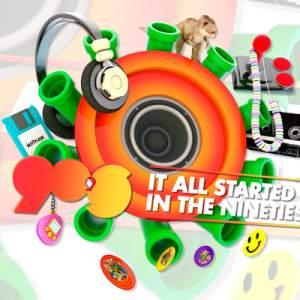 It All Started In The Nineties 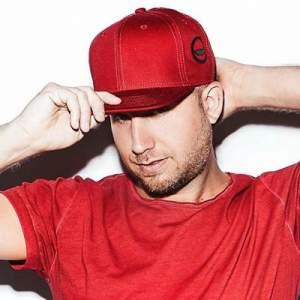 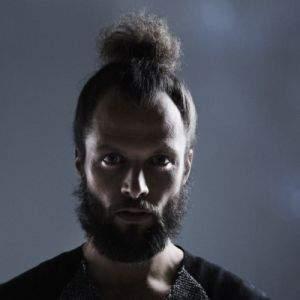