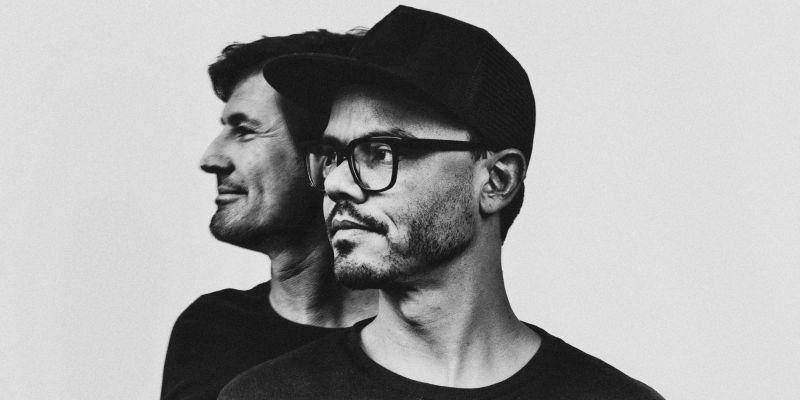 Housequake started out as a laugh, but now it’s completely gotten out of hand!’ –DJ Roog.

It all began on a serendipitous summer evening in 2003. A beach party, and a set list that placed DJs Roog and Erick E next to each other led to an impromptu back-to-back set of party house jams. With fun-loving Erick E and stoic music lover Roog each pushing the other hard to bring bigger and better tunes out of the bag, the crowd went wild. In the haze of post-party euphoria, elated by their amazing chemistry, Housequake was born.

This year, Housequake celebrates a full decade in house music. To mark this momentous anniversary, they are releasing a special 10-year anniversary mix album featuring ten amazing remixes of their favourite tracks. They will also be performing ten festival dates, unleashing the full force of their creativity with a show that enlists an impressive array of decks and VDJ players. Their signature style –longer sets with vocally-inspired visuals that excite, inspire and engage.

Housequake have wowed crowds at a dizzying array of festivals and events over the years, including A Day at the Park, MysteryLand, Extrema Outdoorand Sensation. The pair also founded their own festival, which sells out to attract more than 10,000 visitors annually,club nights in venues such as Cruise Terminal Rotterdam and Luxor Live in Arnhem. In addition, they stay true to their roots with their infamous summer beach parties, thrown with wild abandon each year.

In the studio Roog and Erick E have no problem recapturing the spark generated in their live performances. Four internationally acclaimedHousequake compilations are an essential part of Holland’s house narrative, offering a peep into a genre that remains as fresh and relevant today as it did ten years ago. Their latest track, Beyond Tomorrowft. Terri B was a club sensation, following up from Shed My Skinft Anita Kelsey, People are Peopleand the instantly recognizable Out Of The Darkft Michelle David.

Housequake has been a driving force behind the evolution of house music in Holland since its inception. Behind the name stands two visionaries of the Dutch club scene -Roog (Rogier van Bueren) and Erick E (Erick Eerdhuizen). Both began their careers in the mid-nineties, with Roog pioneering multi-deck performances and producing soul-driven house music whilst Erick E began spinning at Amsterdam’s legendary RoXYclub. Today, both still perform in excess of 100 shows a year, but always return to Housequake as an essential outlet for capturing the true spirit of the party.

‘We both spin so often each month, it became essential to have a night like this in between. A few hours of pure party as a duo –that’s Housequake.’ –Erick E

In their tenth year, the duo now have a chance to reflect on what comes next. The symbolism of the number, which stands for perfection, luck and good fortune, is fitting for the exciting celebrations they have planned for their anniversary year. Yet the number ten also stands for completion, and the beginning of a new cycle. Housequake are poised to begin a new chapter, and they are inviting each and every house music lover to help them script it. Prepare to be astounded. 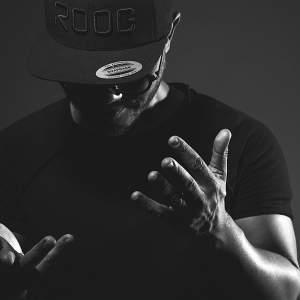 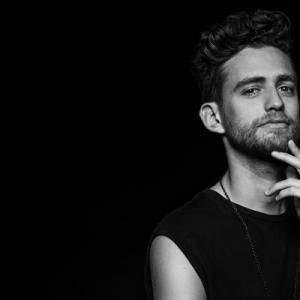