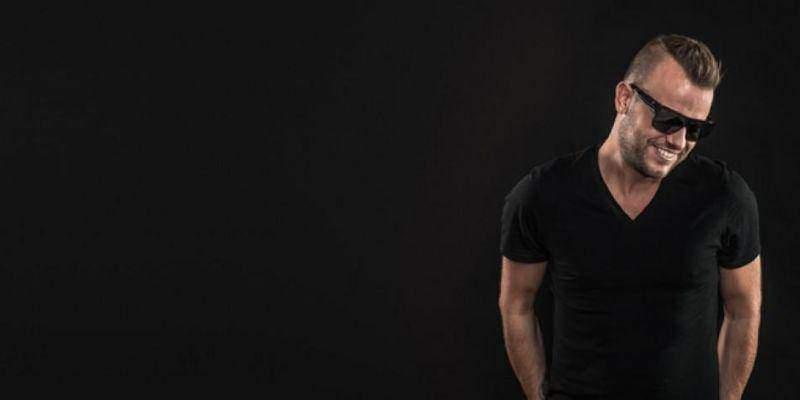 Billy the Kit's core sound shouldn't be described with words, you simply need to hear it! The man's uplifting record spinning is energetic, sexy and powerful with his characteristic BTK twist. Being one of the current top-artists in the Dutch party scene with more than 25 gigs a month, he is proud to be performing at club nights and events like Franchise, Hed Kandi, Nope is Dope, Rush, Expornstar, Luxurush, Pleasure Island, Mystery Land, Sensation White and many more! On top of this achievements he was nominated for the best upcoming talent, Best DJ (ID&T Magazine, Most sexy DJ.

Billy the Kit had a most eventful 2008 stuffed with highlights and apotheosis. The year kicked off in style success when his remix of Partysquad's hit 'Stuk' hit the scene. The track featuring Dani L. Mebius did great in the clubs and soon after followed Billy's first compilation album 'Parade of Fools'. The records took him on a solo tour visiting the ten biggest clubs of Holland. Billy was noticed abroad and his first productions didn't go by unnoticed as they hit the top ten of download sites in Germany and Belgium, as well as Holland.

Needless to say, with these top-class achieve- ments he could prepare himself for a hot summer. The festival DJ featured on big outdoor events such as Emporium, Dance Valley, Mystery- land, Castle of Love, Lake Side, Free Funk and Solar. And as if he wasn't busy enough, Billy performed as a weekly resident on a Mediterra- nean tour round clubs in Lloret de Mar, Rimini, Chersonissos and Salou. Back home Billy the Klit couldn't wait to start his new project 'Billy the Klit Solo' which sees the DJ spinning records during a 4 hour DVJ set supported by self mixed live visuals. The results were excellent and Billy got booked by clubs in Belgium, Italy, Germany, France, Spain and Turkey. 2009 has been a very busy year with productions seeing Billy collaborating with Dani L. Mebius on a monthly basis and a new mix album coming up.

Stay tuned for gigs at numerous festivals and a lot of rock 'n roll, but leave your sister at home! 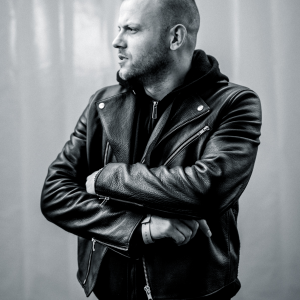 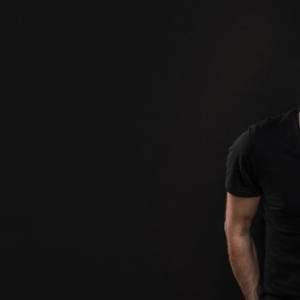 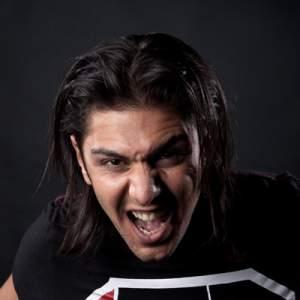 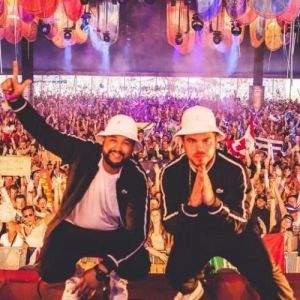 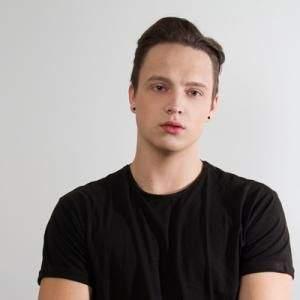