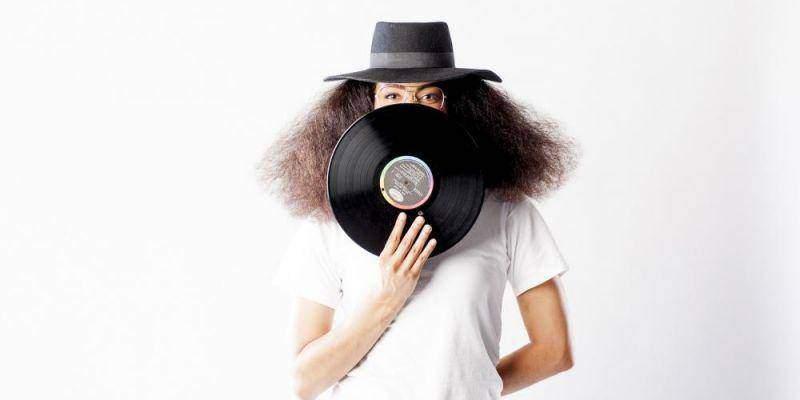 Nicole Bus is a soulful singer-songwriter with a raw and authentic sound. At age eleven Nicole started writing and composing her own songs. Her music is a presentation of her believes and deepest felt emotions. Compassionate and nurturing her music manages to empower and comfort. In 2006 she performed as opening act for the American gospel singer Canton Jones.

As part of a singer-songwriter tour in 2008 she went to Israel, Palestine, and Nicaragua. In Nicaragua she joined a group of the country’s most acclaimed female musicians (Gaby Baca, Katia Cardenal and Clara Grun, among others) as part of the International Gathering of Female Singer/Songwriters .These experiences contributed in shaping her into the artist she is today.

Wherever Nicole appears, success is sure to follow. Her impressive voice, warm radiance and powerful message, won the Gospel Challenge in 2009 a big competition in the Dutch gospel scene. With the confidence and allure of a seasoned artist she opened the Gospel festival in Paradiso, singing the winning song Jerusalem.

2010 has been a very busy and rewarding year, having been hailed as one of the best acts performing at the XNOIZZ Flevo Festival. Nicole played in an unique showcase at the new Dutch music conference Buma Rotterdam Beats to a panel of judges from a varying range of international music institutions (universal music GB, warner/ chappell music NL, badboy records US). All the judges present were awestruck by Nicoles performance and praised her uk/us sound. After opening the gospel festival in Paradiso, she returned on the 11th of December 2010 to win the 25th anniversary edition of Holland’s longest running music competition "De Grote Prijs van Nederland".

For this victorious appeal she was invited for dinner in the palace by King Alexander and Queen Maxima of The Netherlands to honor her accomplishments so far. In 2011 she released her first album with EMI records and Bladehammer called "The heart of the matter".

In 2012 she toured in Singapore and Indonesia and presented her ownm motivational tv program on Indonesian television channel Indo Vision.

This year she presents another tv program on the dutch television called G-Time tv on channel Family 7. Nicole is now in her third year of the Conservatory of Amsterdam. She produce, writes and even play various instruments.

At this moment she is working hard on her second debut album which can be expected next year. 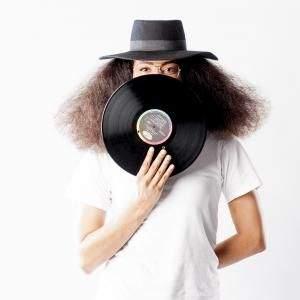 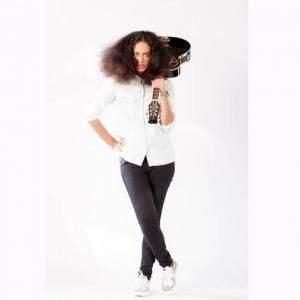 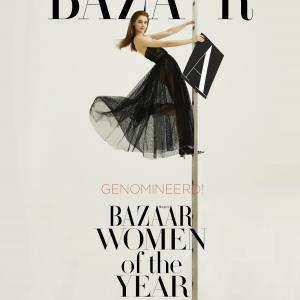 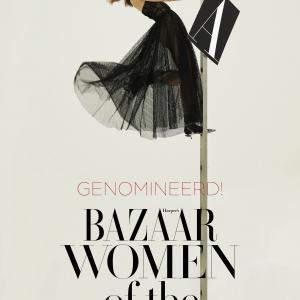 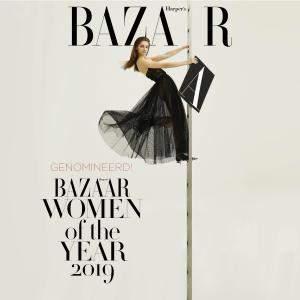 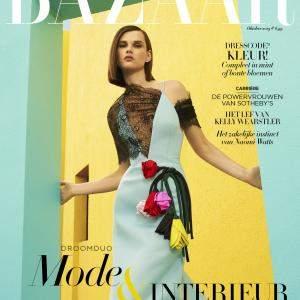 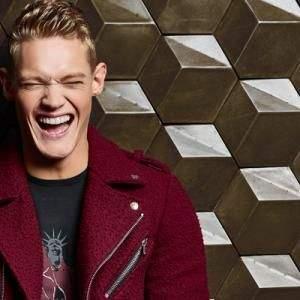 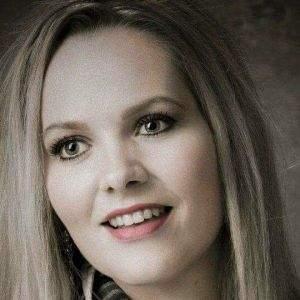 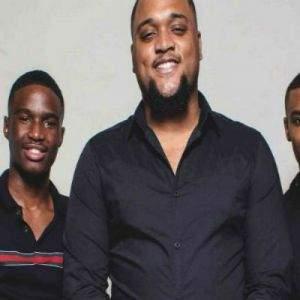