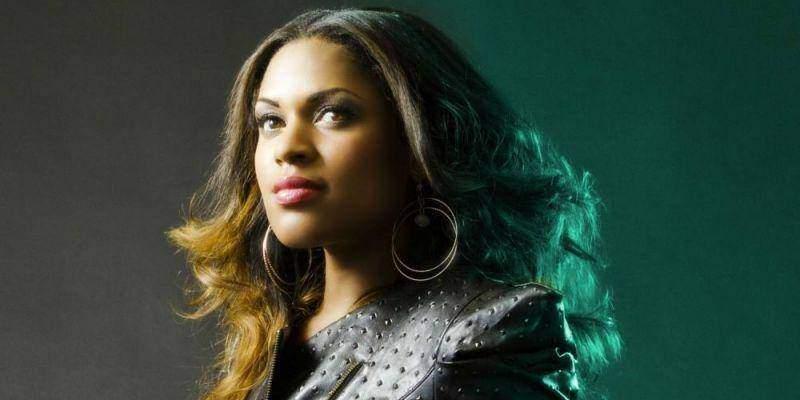 Here she is, a young lady, coming from a mixed Gambian and Surinam origin: Jennifer Cooke, born in 1986 in Amsterdam, grew up in the Centre of Amsterdam where she did her primary education. Here after she attended the School of Artist, the IVKO, where she graduated at the age of 17. It was then that Jennifer devoted all her time to the world of Music.

Jennifer was doing exceptionally well with a demo dance group called FDC. She had been training with them since the age of 12, and the group had performed together for six years in which they did showcases for a variety of National and International artists like Ja Rule, Ginuwine, Dru Hill and more.

But ever since Jennifer was young, she always knew she wanted to become a singer.
After graduating from the School of Arts and putting her dancing skills on the low, she had exposed herself to all forms of activities, such as writing, recording en learning how to network and developing herself in the music industry.

As a great milestone Jennifer released her first official single in 2008 called You Got it Goin’ On with international success. This song was played by nr. 1 Radio Stations in several countries like England and Russia and ended up in the top 100. In the period of 2009 the song ‘Permission Granted’ (remixed by Ryan Marciano & Sunnery James) appeared on the Dirty Dutch House vol. 1 by Dirty Dutch Records (Dj Chuckie). The single ended up in the top 100 (nr.35) on Beatport and was supported by big dj’s.

After a few years Jennifer started a live repertoire and performed together with national and international artists like Alain Clark, Glennis Grace, Leona Lewis, Kelly Rowland and many others! In addition to her live repertoire. Her repertoire is filled with well known songs of the 80′s, 90′s and hits of now we can all sing along to!!
Next to her live shows Jennifer is performing next to the biggest and grooviest House DJ’s like Gregor Salto, DJ Chuckie, Roog, with an outstanding voice full of soul, power and passion on different kinds of events like Hed Kandi NL (Resident artist), Festivals, clubs and private occasions national and international. She always knows how to hype the crowd with her great energy and makes sure you have the time of your life!

Jennifer released 2 Dutch songs, one for the Free A Girl Foundation (Stichting Stop Kinder Misbruik) called “Ik Zou Niet Weten Hoe” which is a foundation that fights for children that have been or are a victim of prostitution around the world.

Next to singing Jennifer is a great fighter for human rights and works together with the Free A Girl Foundation to help save children around the world. In the summer of 2012 she released a collabo single “Styles&Co ft Damaru & Jennifer Cooke – Someone Loves You” (Cover June Lodge – Someone Loves You Honey) that reaching over a 100.000 views on youtube in 3 weeks.

In June 2012 Jennifer and her team decided to sign a publishing deal with the prestigious dance label and publisher “Cloud9 Publishing” as singer and songwriter. Together with this team Jennifer puts the next step in her rising career and worked with even more talented national and international singer, songwriters and producers on new releases.

Jennifer released songs written and sung by her together with record companies like Spinnin’ Records, Dirty Dutch Music, Cloud9Dance, Sirup Music (Switzerland), Kingstreet Sound (New York) and more.
Right now she will continue her journey in the music industry creating and releasing songs coming from her soul.

“Only you can realise your own dreams, you are what you believe…“ 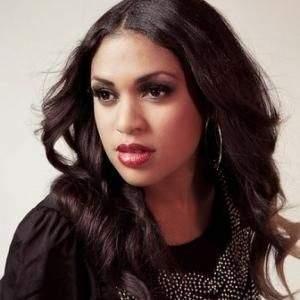 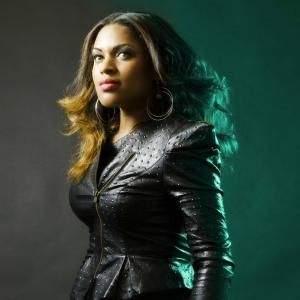 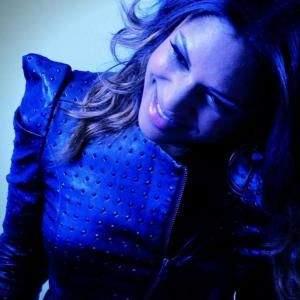 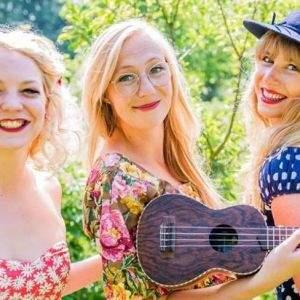 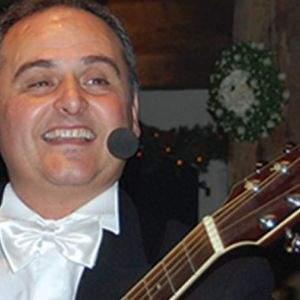